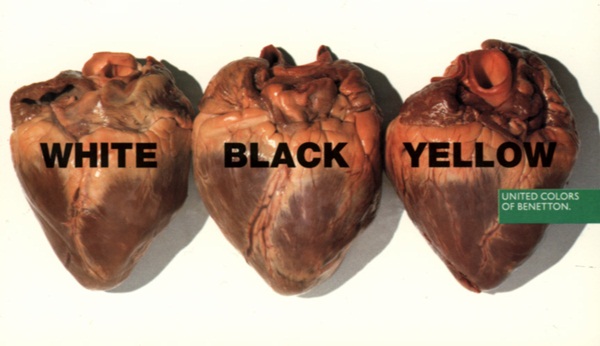 In my previous post, I addressed the libelous claims of a cowardly, anonymous Internet troll who attacks all and sundry under various monikers, the most common of which is "Razwell". In 2008, "Razwell" developed an all-consuming obsession with yours truly - for reasons elucidated in the previous post - and proceeded to launch a demented one man war designed to antagonize and discredit me. Ironically, more and more of those who once shared his low-carb views are coming out of the woodworks to agree with me, something which has infuriated "Razwell" to no end.

When demented hatemongers like "Razwell" experience the ostracision and rejection that their irrational behaviour inevitably leads to, they become increasingly desperate and often take extreme measures in a fruitless attempt to re-establish whatever influence they felt they once had.

For "Razwell", this included issuing totally false allegations that I'd made a "racial insinuation" towards Muata Kamdibe, an African-American college professor hailing from California. Several years ago, Muata and I struck up a rapport which eventually led to Muata asking if I'd help him kickstart his stalled weight loss. Muata had lost a huge amount of weight on his own, but his body fat percentage had stalled in the mid-teens, and he asked if I had any tricks up my sleeve that would help him break into single digits territory.

Hmmm, let me see, does Anthony Colpo have any tricks up his sleeve for achieving single digit body fat levels? That's a bit like asking a brewer if he's got any beer in his fridge 🙂

Muata and I got to work in what turned out to be a most rewarding collaboration; as the CNN video below shows, Muata got his single-digit body fat percentage in relatively short order:

The transcript to the story can be found here.

Sometime after Muata had hit single-digits our friendship was temporarily marred by what was, in hindsight, a stupid misunderstanding. I won't go into the full details as it's now water under the bridge; the only thing that matters is that we proceeded to resolve the matter and put it to rest. Muata and I enjoy as cordial a relationship as ever and I know Muata agrees with me when I say we're both proud of what our collaboration achieved. Muata has continued with his healthy lifestyle and continues to keep himself in great shape, and I'm truly glad to have played my part in his remarkable transformation.

However, certain others have nothing constructive to contribute to the world and can only make their presence felt by spewing vitriol and seething hatred from behind the safety and anonymity of their computer screens. It was recently brought to my attention that "Razwell" was claiming I had made a racial remark to Muata, and that Muata had challenged me to a cage match that I had allegedly backed away from. Both of these allegations were news to me, and the thought of a cowardly bigot like "Razwell" - who proudly admitted on his website to calling me a "wop" and a "dago" - accusing me of racism was rather bizarre, to say the least.

So I contacted Muata for clarification. Here's what he had to say:

Anthony,
I just finished reading Razwell's deluded post, and I have to say that this guy is NUTS!!!
Please post my response for your readers to see. Let me clearly state that I do not think that you are a racist and never have. This is just a ludicrous accusation and is utterly FALSE.

Also, Razwell/Phil/Chris/Susan/Oyama (or whoever else he is masquerading as this week) does not in anyway represent me, and it is laughable to think that I would need a faceless troll and cyber-bully to protect me.

Finally, whatever beef you and I had back in 2007 was settled between us in a civil and private manner a long time ago.  Whatever mud was slung during the dispute has been long forgotten, and I refuse to give in to the #1 Colpo-hater (or is it actually lover) for mistakes in judgement I made 5 years ago (read: NEVER correspond with a self-confessed troll).

But your boy Razzie/Dr, Harmony got one thing right?  I did, in a state of glycogen depleted madness and fury (I was eating VLC, doing HIIT, and taking a shit load of fat burners*), challenge you to a cage match. And, you know what?

Oh, and I'm bringing Razzie with me for protection ... LOL!

No, seriously, this guy is truly not playing with a full deck of cards, so it's best to ignore whatever venom he spews.

Thanks for letting me set the record straight.

So there you have it. I'm about as racist as a Benetton ad, something which would hardly come as news to anyone who knows me personally. As an Italian-Australian kid who suffered the taunts of little racist shitheads on a daily basis in his primary and early high school years, I can't express just how much I think the whole concept of racial bigotry is utterly moronic. All you tossers who vilify Asians/Lebanese/blacks/etc, just remember that we're all Earthlings and, if you go back far enough, we all descend from Africa. Think about that the next time you find yourself dialing for Chinese, ordering a kebab, or drooling over Rihanna... 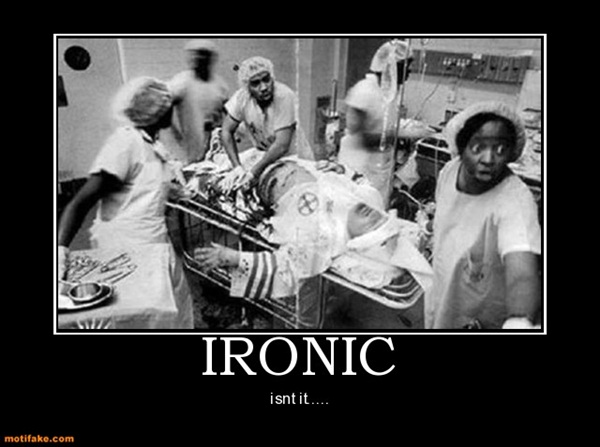 As for the cage match challenge (which Muata acknowledges was sent in an email that I obviously never read)...alright Muata, let me know when you're coming Down Under, so I can mow the lawn, remove all the three-corner-jacks (they can be kinda painful and annoying when you're rolling), and set up the garden stakes and rope (cage match Aussie style LOL). And please know that "Eye of the Tiger" and "Blitzkrieg Bop" are already spoken for as entrance songs by yours truly 🙂

Oh, and as for bringing "Razwell" Down Under, you do know that feral animals are a big problem here in Australia and are strictly prohibited on all flights entering the country? 🙂

Seriously, enough of deranged uber-trolls. This vulgar lunatic has already taken up way too much of my time, but unfortunately any claim of racism needs to be addressed immediately and decisively before it gains traction among the less intelligent and less scrupulous members of the population.

For those of you trying to find "Razwell's Blog", don't bother; it was shut down by authorities yesterday after breaching virtually every defamation law in existence.

*Anthony's note: Just to clarify, very-low-carb diets and fat-burners were and are not a part of my recommendations.