As many of you know, I recently released a new book titled Whole Grains, Empty Promises. The book has had a terrific reception, garnering overwhelmingly positive reviews at Amazon; warm thanks to each and every one of you who took the time to leave a positive review!

Of course, along with the good comes the bad. A tiny percentage of the reviews have been negative, and as you'll soon see for yourself, they were written by individuals whose capacity for reason and logic leaves much to be desired.

As an author, I can react to these negative reviews in a couple of ways. I can become exasperated and angry, taking deep offense at the criticisms and wondering why Mother Nature ever saw fit to create so many people of such questionable intelligence.

Or, instead of getting upset, I can look at how these people and their criticisms can actually be of benefit, both to me and to my readers. What lessons can be learned from these people? How can we apply these lessons so that we avoid making the same mistakes they do?

I long ago came to accept that an inevitable reality of offering your work up for public consumption is not everyone will like what you’re presenting. A regrettably large portion of the human species displays thinking and behaviour patterns that indicate a highly doubtful level of intelligence, rationality, honesty and responsibility.

Therefore, it’s not exactly unforeseeable that even the most brilliant piece of writing will be subject to criticism. No matter how well researched and accurate the work, and how no matter how earnest its author, there will always be people who just don’t “get it”. These people fall into two major categories:

1)    Those who lack the requisite intellect and reasoning capacity to “get it”;

2)    Those who simply don’t want to “get it”, because the information somehow contradicts or threatens what they've already become comfortable believing.

As you read the negative reviews below, you’ll see their authors all display one and sometimes both of these traits.

And this is where dumb and irrational people can benefit you. They provide a living, breathing demonstration of how not to respond to new information. As can be seen, none of them have bothered to rationally analyse the information in my books – instead they have all reacted to the books in a highly emotional, irrational and knee-jerk manner.

In each and every instance, the reviewers have exhibited a number of common logical fallacies.

What is a logical fallacy?

“A logical fallacy is, fundamentally, an error in logic. This means that an argument that uses one certainly doesn't hold if you're using logic and reason as your source of decision making - although it doesn't stop people from using them or being swayed by them.”

In response to these reviews, and the educational opportunity they presented, I elected to do something I’ve never done before. Namely, post a response to each one. Posting responses to Amazon reviews of my books is something I’ve previously refrained from doing, due to both lack of time and, I must confess, interest.

But with the release of Whole Grains Empty Promises, the opportunity to both counter unwarranted and inaccurate criticisms of the book while simultaneously highlighting the numerous common logical fallacies at play, was too much to resist. 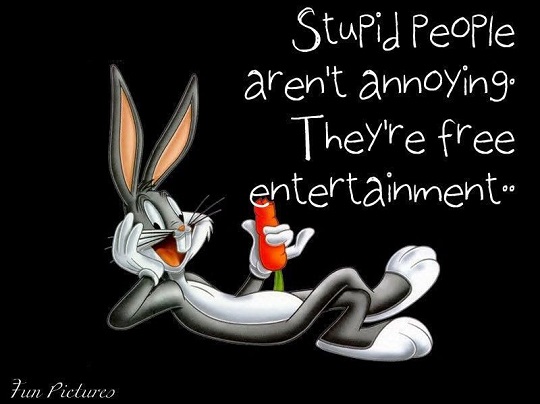 As such, I now present you with both the negative reviews and my replies. All except one involve reviews of Whole Grains Empty Promises; I also took the liberty of reading then responding to the most recent negative review of The Fat Loss Bible. Feel free to make yourself feel better by having a laugh at the expense of the cognitively challenged (another benefit endowed by the antics of the dumb), but remember the real purpose here is to identify all-too common errors of reasoning and ensure you avoid using them yourself.

Note: The following links contain screen shots of both the initial reviews and all subsequent replies (as of 27-3-14 AEST), including mine. You may need to enlarge each of the following images to read them, this can be done by simply placing your cursor over the image and clicking your mouse.

Hot Tip: Make Sure You Actually Read a Book Before You Review It!

A Crystal Clear Case of Snide Ignorance, With a Dash of Blatant Hypocrisy

From Amazon UK: One in 21,000 words = Excessive Swearing? Not Bloody Likely, Old Chap! 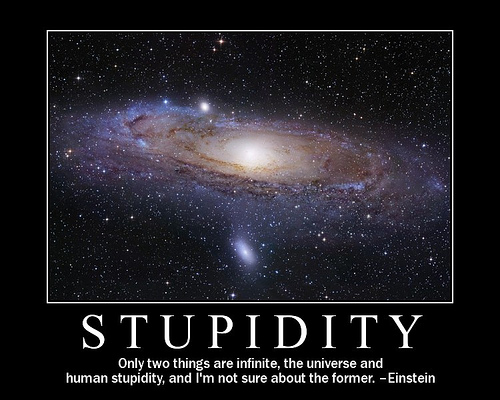